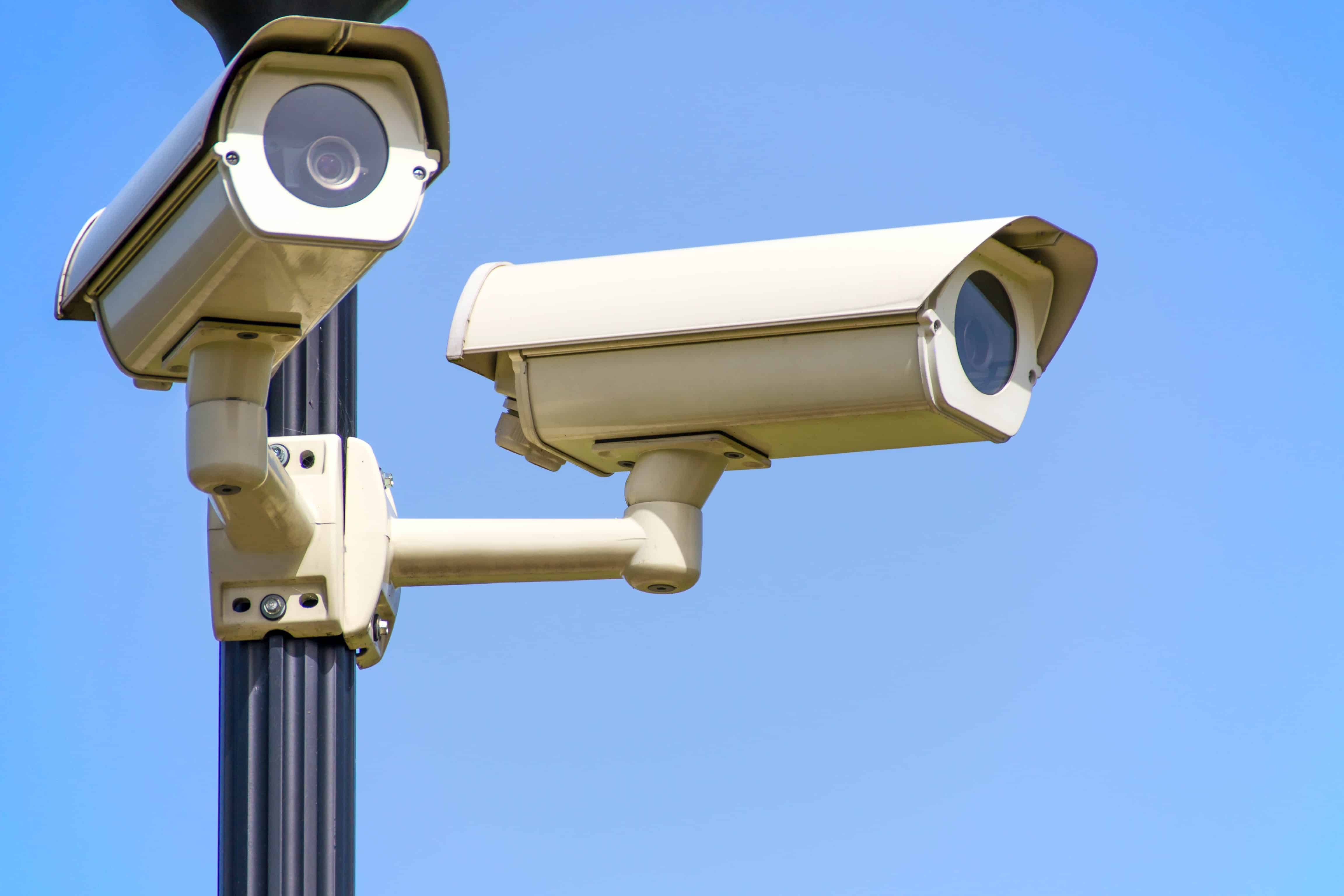 Max Mustermann is a team leader in an insurance company in Upper Austria. He has a small house on the outskirts of Linz, a wife, two children, and a dog. His friends would describe him as a nice, quiet person.

He is an absolutely normal citizen. Neither is he a spy, nor does he work in any political or security position. Many quite normal people will share some similarities with him. And yet Max Mustermann would have a lot to lose if his privacy were to disappear.

Why you shouldn’t be a transparent citizen

For years, Max employed a poorly educated acquaintance, who was suddenly abandoned by her husband, under the table as a cleaning lady to help her make ends meet. Someone might share that with the wrong people and use it to blackmail him.

Max’s girlfriend has taken a compromising photo with him before. Someone gaining access to it could email him that photo and blackmail him with it. If he had once searched for more risqué sexual preferences on the Internet, these could also be used as leverage.

During a breakup, Max wrote very angry messages to his then-partner during emotional moments. She knew he didn’t mean it and forgave him. But if these messages were published, society didn’t know the context and would condemn him for it.

His daughter is already a successful lawyer and helps people get justice every day as a volunteer public defender. In her youth, she once made a mistake and stole clothes from a boutique. As punishment from the court, she had to help out at a nursing home for a long time, and the conviction for that was subsequently expunged from her record. Should this be made public, her career would be in jeopardy, which could also be used to pressure Max.

Max frequently comments anonymously on posts in the online forum of a regional newspaper with his personal opinion, which he would not say in this way without the protection of anonymity, as he does not only make friends by doing so.

With his online comments, likes, Facebook chats and search histories, info about his political orientation can be gleaned. By suggesting or withholding information, he can then be manipulated.

Best with this topic knows itself on this world probably Edward Snowden from. And also from him comes the following very true quote:

The right to a private sphere of life

Privacy, moreover, doesn’t necessarily mean hiding anything — just about everyone closes the door of the room when having a private conversation, plants yew trees or trees on the border of their own garden, and closes blinds to protect the intimate private area of their lives from prying eyes. Why should digital life be any different? Cuddling with family, private conversations and arguments, the occasional naked walk around the house after a shower, sexual activity and more are not scandalous or forbidden acts, yet we don’t want strange eyes watching us do them. If you don’t want your neighbor to see, you can’t want strangers, your employer or the state to see

Permanent and pervasive surveillance has many dangerous consequences, even in democracies: One’s insurance rate might go up if the car ever measures too many mph. If you look for help against depression online for a longer period of time, e.g. because you have lost a close caregiver, you could be flagged as currently not crisis-resilient. Recruiting firms in countries with less strict privacy laws could buy such data from Google and Co. and use it in hiring decisions. Insurance companies could deny you certain services because you haven’t always been able to make ends meet with your own salary in the past. In many countries, including democratic ones, this is already happening, or in (still) attenuated form, every day.

Even in liberal states, there is a very different danger: manipulation.

With the knowledge of what companies like Google, Facebook and Amazon get through data they can influence what you should buy, what the information, news and books are that you receive and theoretically also what information is better withheld from you. This works, for example, through advertising, product suggestions on Amazon, suggested videos on YouTube, or the selected messages of the Google, Facebook, or Reddit algorithm. In the U.S. election campaign, for example, this was used to persuade swing voters with advertising that was politically perfectly tailored to the individual voter, but whose content did not even necessarily correspond to the actual program of the party in question.

The software flaws or interfaces intentionally built in for government surveillance always also result in the vulnerabilities thus created being exploited at some point by third parties such as hackers. Encryption, for example, can be technically visible not only to the government in addition to the addressees. Moreover, secure encryption technology does not disappear after all, it can be replicated by any software developer following publicly available mathematical instructions. Nevertheless, the nations of the 5 Eyes intelligence alliance (Australia, Canada, New Zealand, the United Kingdom and the United States) are trying right now, in e. U.S. and EU, for example, to restrict the digital rights of residents.

Criminals and terrorists know how to circumvent government controls. Usually, only non-criminal ordinary citizens are left to be covered by surveillance. Furthermore, for example, an independent policy research institute in the U.S., the New America Foundation, found in a study that evaluated 255 terrorism cases that investigations were mostly triggered by traditional law enforcement and search methods. In contrast, the NSA’s phone data collection had “no discernible impact on preventing acts of terrorism.”

To believe never to have anything to hide, never to possess anything that other people want to take or that makes them envious is a fallacy. Everyone can become significant due to their family, their job, their friends, or their actions.

And even if you are ordinary: mistakes are something deeply human. Everyone deserves to be given a second chance and not be branded for life. That’s why it’s important to protect your privacy.